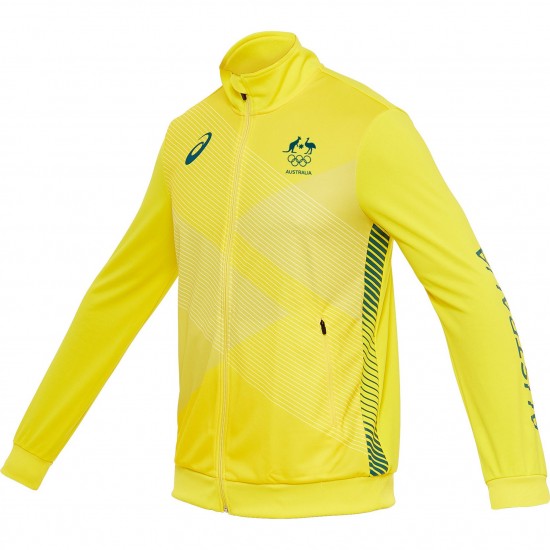 Constructed with a knit fabric, this jacket is also contrasted with an ASICS logo on the chest, as well as other team affiliated graphics throughout. The Australian Olympic Team Replica Range has been created so that Australian fans are able to support the team from afar.

These replica items incorporate the DNA of the garments worn by Australia's best athletes. This carefully curated range is a snap shot of the larger delegation range worn by the Australian Olympic Team and are decorated with an origami print which is a feature of the range and represents the connection between tradition and technology.

ASICS has a long and decorated history with the Olympic Games, but this is the first time ASICS partnered with the Australian Olympic team.

ASICS is excited and honoured to partner with the AOC family as the footwear and apparel partner. The ASICS philosophy of achieving a sound mind in a sound body through sport is a natural extension of the Olympic ideal that participation is more important than winning. 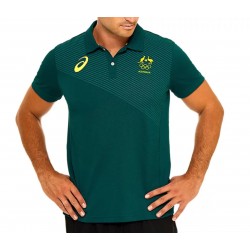 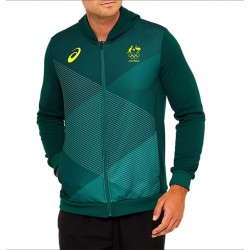 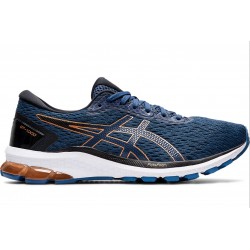 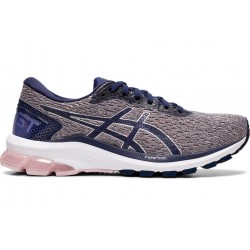 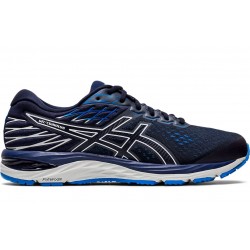 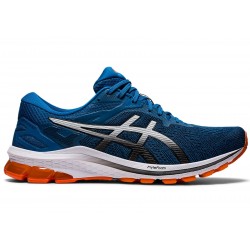 Your enquiry cart is empty!